How does a solar panel work? 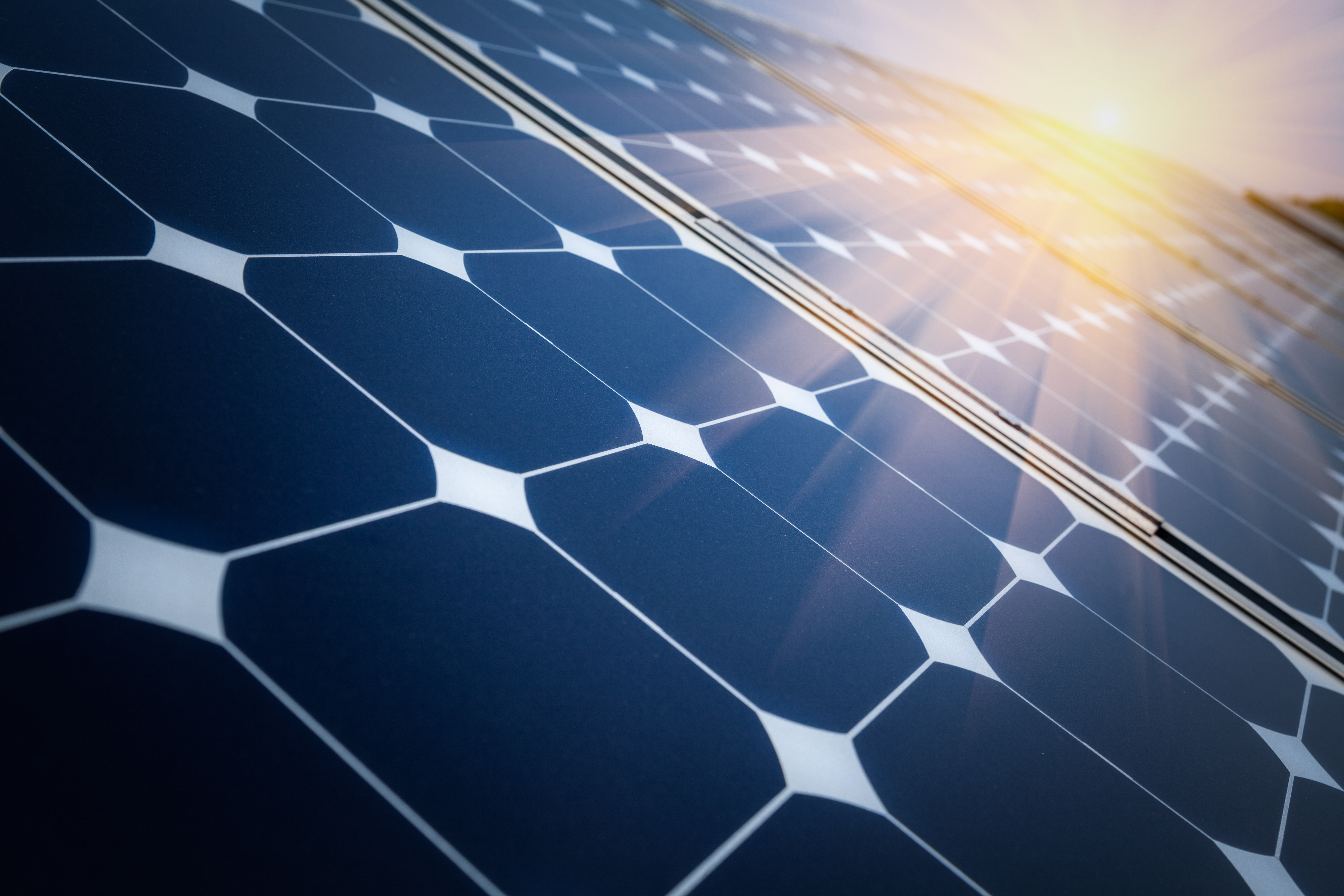 Solar energy is growing worldwide and Puerto Rico is not far behind. During peak hours, the sun produces the solar energy necessary to energize the entire planet. But solar energy cannot be used that way alone in all applications. To collect energy from the sun and convert it into electricity, we need photovoltaic panels. Photovoltaic panels are simply a combination of solar cells attached to function as a single unit and thus generate more energy. But how do solar panels work?

In general, photovoltaic panels are produced from semiconductor materials; in this case, crystalline silicone (c-Si) is used, organized in layers with opposite charges that create a solar cell. When sunlight (photons) collides with the solar cell's silicone, electrons are released that travel through the different layers thus generating electricity. The electricity produced by this circuit is direct current (DC). Direct current cannot be used at home, since in Puerto Rico and the United States, electrical systems operate with alternating current (AC). To change the direct current (DC) to alternating current (AC) a converter or inverter is used.

The converter is the brain of the solar panel system. It not only converts DC current to AC, but also provides protection, grounding, and monitors system statistics. It can be centralized or micro type. A central converter or inverter is connected to the complete plate system, which may be less efficient, since a single cell that is not working fully (either by shadow or dirty) can affect the entire system. Micro-inverters are more efficient because they regulate each cell individually without affecting the rest of the system. That is to say that if one cell is not functioning correctly, it does not influence the others and the system continues to be efficient. Direct current (DC) converted to alternating (AC) can be used at home or any other electrical system, returned to the mains for distribution or stored in a battery for use when the system is not generating power, such as during the night.

Although silicone solar panels are the most common, there are other types of photovoltaic technologies under development. For example, thin-film solar modules are less efficient than silicone ones, but they are produced at a lower cost, which can significantly reduce the entire cost of your solar system. No matter what type of board you choose, your solar system will eventually be more economical and efficient than using the energy that comes from the power grid and will help you save money throughout the life of your system. What are you waiting for? Install your solar system today.