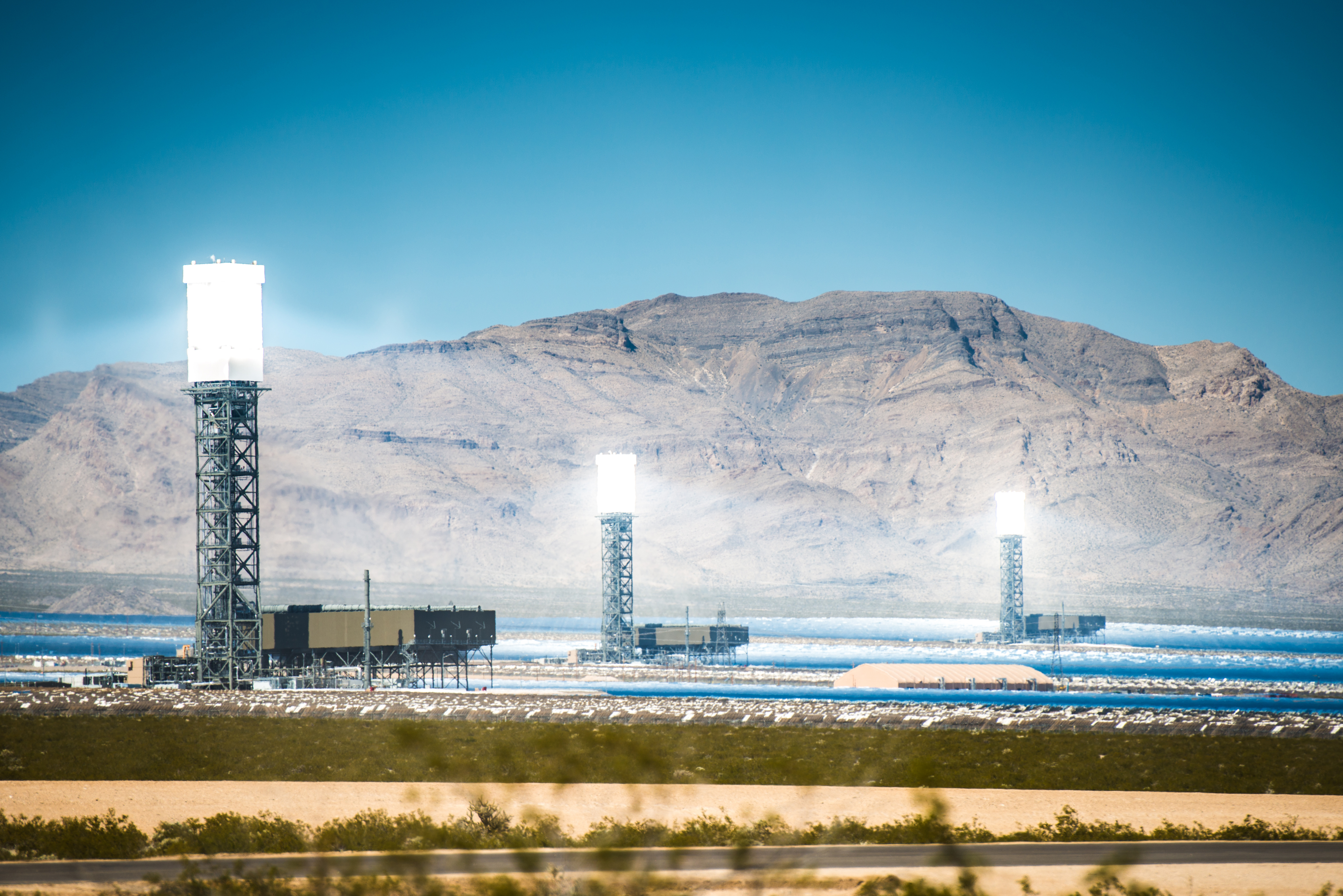 Solar energy is a very versatile type of energy. In recent years the applications available to use solar energy have been increasing and there are more and more options in the market. When people think of solar energy, they probably imagine a photovoltaic panel like the ones usually seen on house roofs.

Solar panels convert light (photons) from the sun into electricity using a semiconductor like silicone to create a photovoltaic cell. The effect of the sun's rays on semiconductors was first observed in 1839 by Alexandre Edmund Becquerel and studied extensively during the beginning of the 20th century. However, it was not until 1954 that the first solar cell capable of producing enough electricity was produced to be used. Already by 1958, they began to be used in small scientific applications, the 70's began to consider possible uses in homes and businesses. Gradually the effectiveness of the plates was increased while the cost was reduced, making the technology finally economically accessible to the general public.

We see the applications of photovoltaic technology everywhere: in the light poles with plates to energize them, solar cell chargers, water sources, garden lights and even in the satellites that provide us with the cell phone signal. But although this type of technology is the most used in small and commercial environments, photovoltaic panels are not the only ways to use solar energy.

In many cases, we use thermal solar energy. Thermal solar energy is basically the heat emitted by the sun. The heat of the sun comes from ultraviolet light (which curiously is not what the solar panel uses). For thousands of years we have used this energy for things as simple as drying clothes, cooking bricks and even burning leaves with a magnifying glass. This last example is precisely how solar thermal energy is used today to produce electricity at large scales. With mirrors and lenses, the sun's rays are concentrated to heat special liquids where the heat is stored and then used to create the steam that moves the turbines that produce electricity. This type of technology is also known as concentrated solar energy and is usually only used in large-scale projects.

On a small or medium scale, thermal solar energy is used in solar water heaters that we usually see on rooftops. It can be used to cook in solar ovens, dry fruits, and vegetables, among many other uses. In summary, solar energy is extremely useful and as it is free, a good system to produce electricity from the sun allows us to save a lot of money.