What is the future of solar energy? 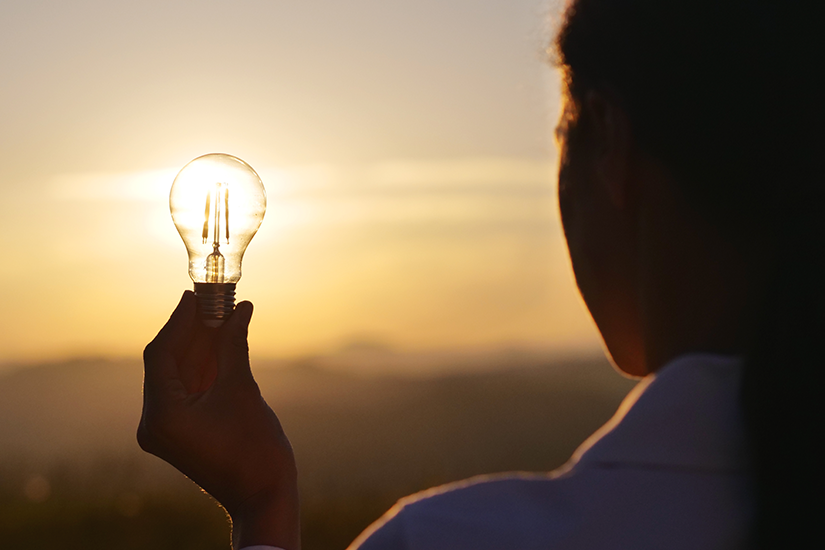 Following the natural disasters that Puerto Rico has experienced in recent years, the future of solar energy has become a topic of great relevance. In addition to this being an important issue worldwide, a law was passed on the island in April 2019 to establish the new energy public policy of Puerto Rico. This law requires the progressive elimination of the use of fossil fuels in favor of renewable sources of energy from now until achieving 100% renewable energy by 2050. As part of this new measure, which has entered into effect since last year and that promotes the future of solar energy in Puerto Rico to be accesible to the vast majority of residences and businesses, it establishes that for the year 2022 the island must have eliminated 20 percent of the use of fossil fuels, 40 percent by 2025 and 60 percent by 2040 until it was completely disconnected by 2050.

The future of solar energy is now

But what will the future of solar energy be in order to meet this goal over the next 30 years? In short, it is not necessary to expect major changes to meet this goal since in Puerto Rico we have excellent options and government incentives to disconnect from the use of fossil fuels. With the use of increasingly modern technology, very affordable prices, safe and effective facilities and the necessary financing to be able to include it within every family budget, the excuses for not making the change to solar energy should not exist. The future of solar energy is available today, at your fingertips, thanks to financing that adapts to every budget, to an increasingly efficient technology - which includes resilient batteries and increasingly functional equipment - and about government incentives that may later become unavailable.

New options for the future

Although solar energy is very accessible and efficient today, research and development of new technologies continue at full steam. Among the new developments related to the future of solar energy and that are in development are solar panels and panels that can be more effective in transforming solar energy into electrical energy, construction of cheaper materials to continue lowering costs and batteries with greater capacity to meet the demands of energy storage, among many others.