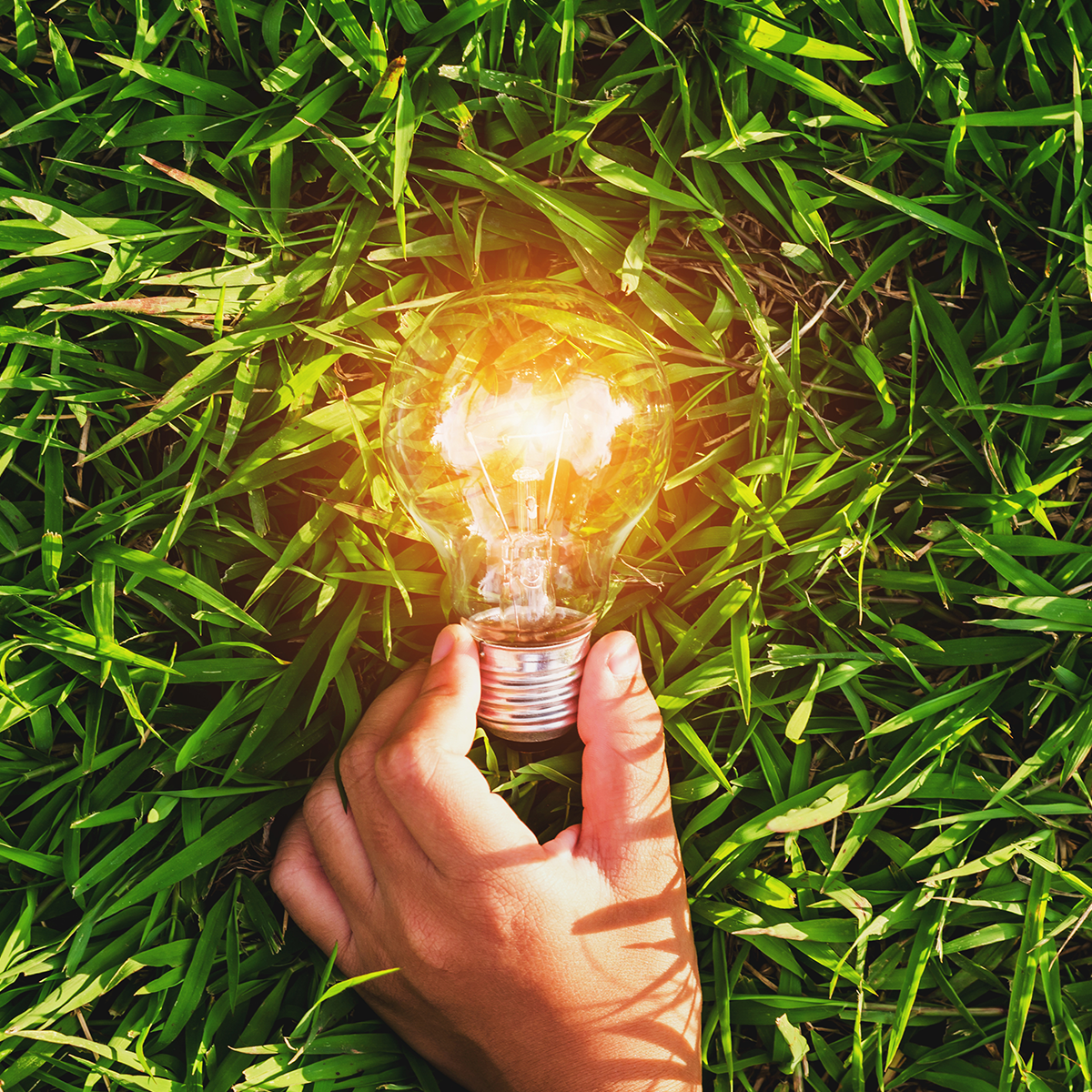 Since 2014, Costa Rica became one of the first countries in the world to run with 100% renewable energy. Can Puerto Rico follow in the footsteps of Costa Rica? It is a fact that both countries share many similarities, including the tropical climate with most of the sunny days of the year. That in itself is already a great triumph. Costa Rica decided to make maximum use of its natural resources to eliminate the use of fossil fuels and replace them with combined renewable energy alternatives to become an example of a country running with 100% renewable energy. Among them, Costa Rica uses hydroelectric, wind and geothermal energy or from its volcanoes and solar energy. Puerto Rico does not have volcanoes to use geothermal energy but we can evolve to make the most of our natural resources like water, wind, and sun.

In fact, the new public energy policy of Puerto Rico, which entered into effect in 2019, requires the progressive elimination of the use of fossil fuels in favor of renewables as sources of energy generation from now until we are capable of running with 100% renewable energy by 2050. That said, it is up to the Government to make the necessary changes to effect the transition and eliminate the use of fossil fuels at the administration level, but citizens must also do their part.

We can all do our part

By installing a solar system on your property, you and your family will not only enjoy electric power at all times, even during blackouts or natural disasters but will save on electricity by not having to pay PREPA monthly and will be already ready to comply with the guideline of being completely disconnected from fossil fuels by 2050. As in Costa Rica, we help Puerto Rico to become one of the countries running with 100% renewable energy, doing our part to make our homes and businesses use solar energy daily. After all, the new energy policy states that the transition of Puerto Rico has already begun. By 2022 the island must have eliminated 20 percent of the use of fossil fuels, 40 percent by 2025 and 60 percent by 2040 until it runs 100% renewable energy by 2050. Allow one of our consultants to guide you on how you can benefit from installing a solar energy system on your property and be part of the shift to a Puerto Rico energized with 100% renewable energy.