Net measurement: what is it and how does it work? 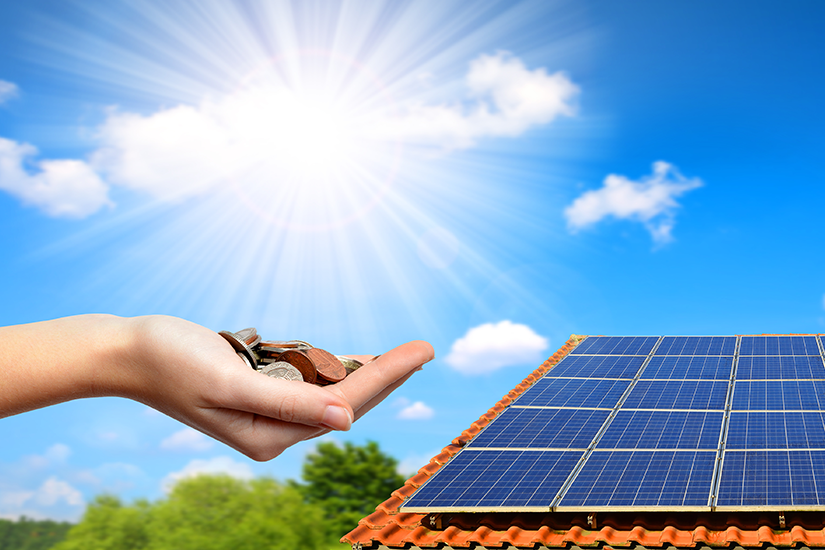 Among the advantages of having a solar energy production system, in addition to reducing or eliminating dependence on the electricity grid and being able to have renewable energy available at all times is what is known as the net measurement. But, although we often hear the term, do you really know what it means and how it works?

What is net measurement?

In Puerto Rico, the net measurement arose as a result of the approval of Law 114 of 2007 that forced the Electric Power Authority to create a net energy measurement program that would allow consumers, not only to connect their solar energy production systems with the power grid but also offered them an economic benefit. As an example, in your residence, you produce a total of 500 kW of energy during a billing cycle and you used 600 kW throughout the month, you will only have to pay for the difference between the solar energy that your system produced and the amount you used. In other words, instead of paying monthly for 600 kW as everyone normally does, you will only pay for 100 kW. This difference presents you with monthly savings that allow you to repay the solar system in a shorter amount of time.

In this way, the net measurement not only makes it easier to have electricity available day and night by having a solar system in your home or business, but it has also become a great economic incentive. So much so that it is estimated that the initial investment of installing a residential solar system is fully recovered in just an average period of seven to eight years, thanks to the net measurement. This is because monthly, the electricity bill separates the solar energy that is produced and that is sold to PREPA during the day of the energy that is purchased from PREPA and that balance is subtracted from the total due.

If you are considering installing a solar system in your residence or business, consider the net measurement as an ally to be able to recover your investment in less time, while enjoying the peace of mind of knowing that you have electricity available at all times.