Welcome
Why WindMar Solar?
Services
Projects
Become a Partner
Contact Us
Our Partners
Previous
Next

Since 2002, the WindMar Group has pioneered renewable energy development in Puerto Rico. The WindMar Group currently owns and operates one of the largest solar energy portfolios in the Caribbean. In Puerto Rico, WindMar has installed nearly 1 out of every 3 solar panels installed at the residential, commercial, and industrial level, and also developed, owns and operates 2 out of the 10 operating solar farms on the island.

WindMar Home, the Caribbean’s leading residential solar contractor, is part of the WindMar Group and provides turn-key solar energy solutions to thousands of homeowners in Puerto Rico and, more recently, in the state of Florida.

We're the only energy firm in the caribbean
that services all segments of
the solar energy market.

By partnering with Windmar you integrate a full-service energy provider to your facility.

We enable businesses to control their energy cost while freeing up budget to invest on their objectives.

Start saving money from your own home with $0 money down options.

We develop, build, and operate solar farms that sell renewable energy directly to the grid. 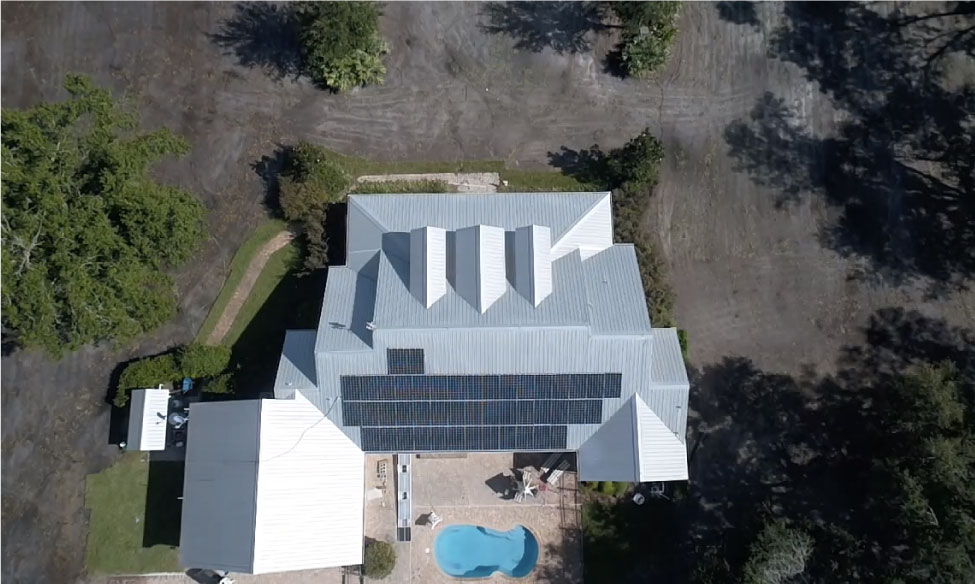 OUR COMMITMENT OF OPERATION EXCELLENCE
WILL HELP DRIVE SALES